Needham Public Health has had a very active role in protecting the community through emergency planning and preparedness. Increasing concern for emergency preparedness 24/7, emergent and re-emergent diseases, and new environmental regulations require that the Health Department sustain and increase its environmental oversight, emergency response, and broad-based training programs. Because of the threat of bioterrorism, the department will increasingly be called upon to work with the police and fire departments in planning for incidents and addressing community concerns.

Emergent and re-emergent infectious diseases, such as: Eastern Equine Encephalitis, SARS, West Nile Virus, Lyme Disease, Rabies, Tuberculosis, and outbreaks such as H1N1 influenza, reaffirm the need for strong oversight by the Health Department and prompt investigation of all disease reports.

The Needham Health Division was recognized as the first town/city in New England as Public Health Ready in 2004, from the National Association of County and City Agencies. 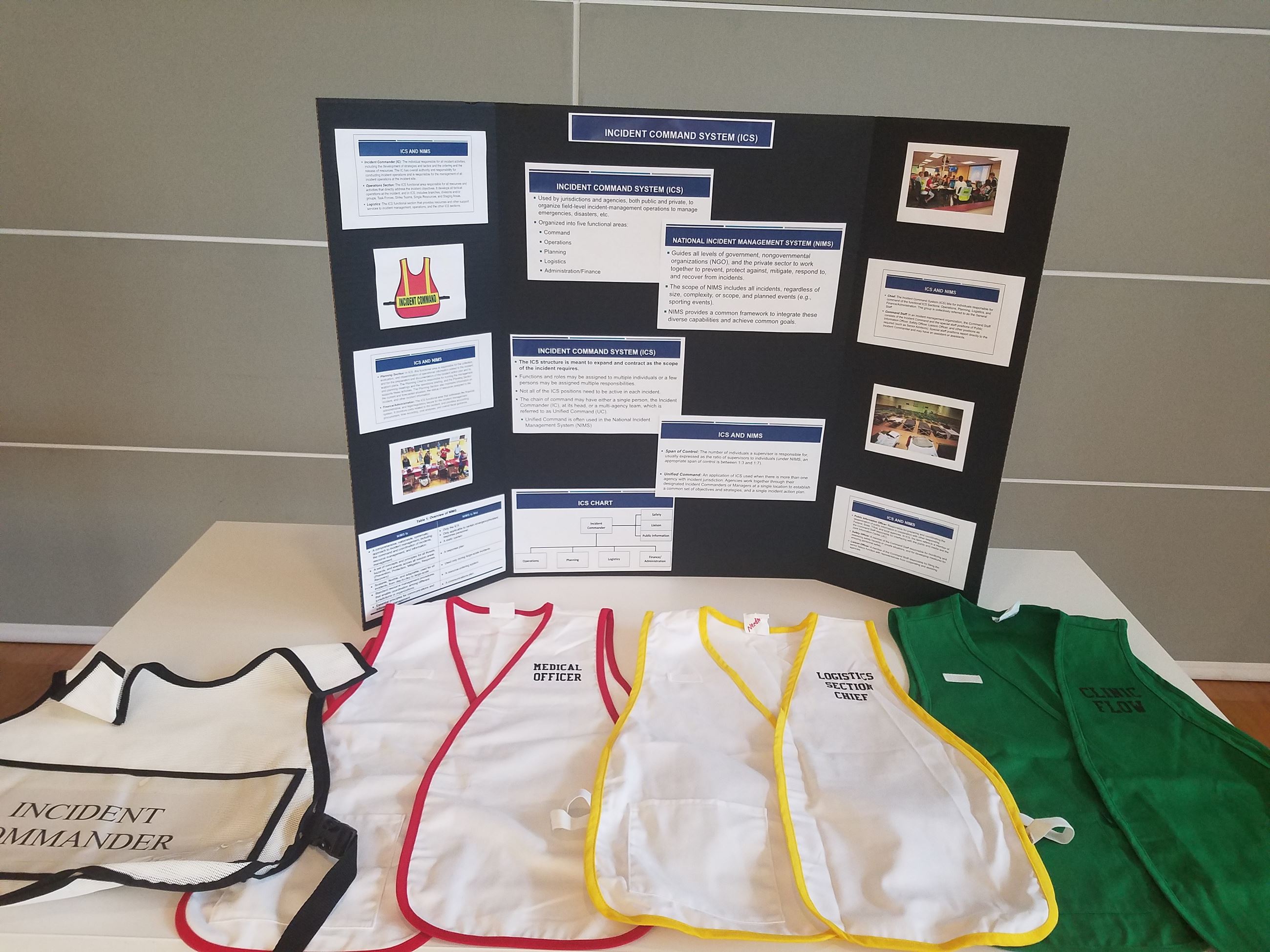